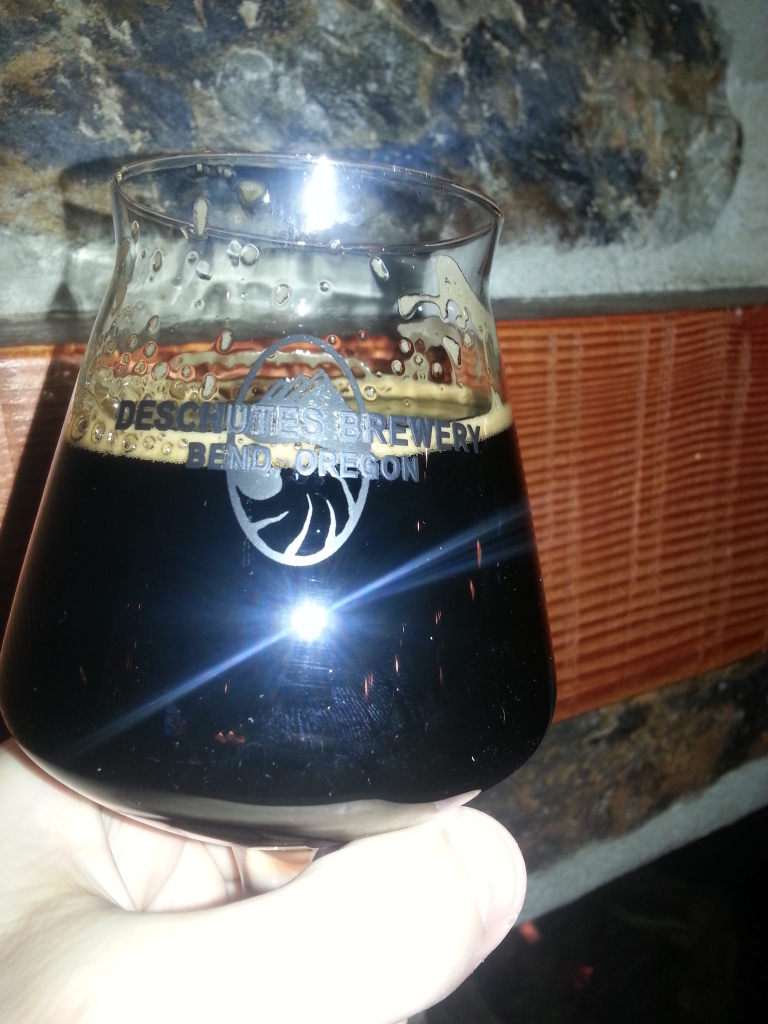 I bought the same two companies as last week in just different quantities.  I’ve saved enough for a big purchase and may make they happen later next week before the end of the month.  With the big pop today in BBL, I may hold off on adding for a little while.

BBL has endured a lot of weakness since announcing a de-merger where they are going to split up some of their assets into another company.  BBL is sitting at a 52-week low and also not up to a full weight in my portfolio so I decided to add more.  I may likely do the same thing next week if the price stays this low.

COP is attractive along with some other energy names.  My weight is a little lower in this company so I’ll likely be adding small pieces when I can.

Just for some fun and to add some color I will be posting pictures of places I’ve been to.  It’s also motivation to reach FI so I can travel and do what I want to when I want to.

This is a picture of my glass of The Abyss last weekend, my favorite imperial stout brewed by Deschutes in Portland, OR.  I actually missed the debut of the latest 2014 Abyss and a vertical flight by one day.  Basically you could sample The Abyss from 2008-2014 from what I was told and taste how the beer ages.  I was a little disappointed but I did bring a bottle back.  The Abyss is appropriately named though, as you stare into the glass, it’s a never ending pit of pure darkness but also deliciousness!