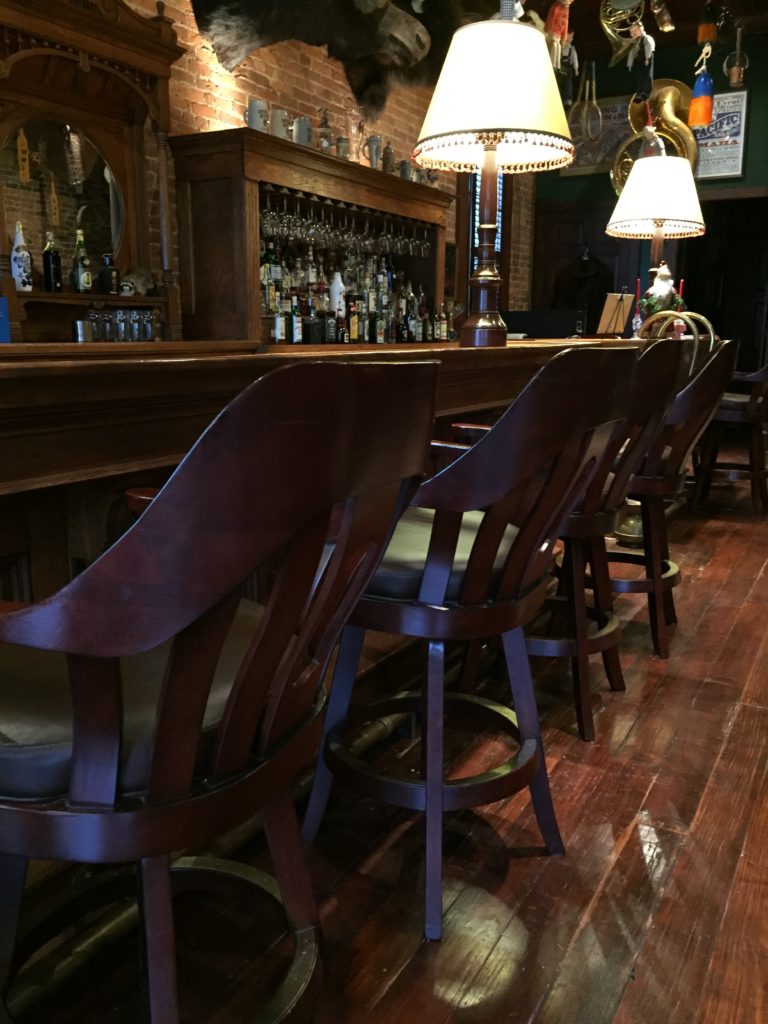 Two weeks in a row I’ve had larger purchases of over $1500.  This won’t continue though for a while.  I sold a few items on Ebay and put the proceeds into my Sharebuilder account.

Another fairly large purchase of DEO here.  It’s creeping up to a full position.  If DEO stays under $110 , I plan to keep adding some shares.  They have a giant portfolio of alcoholic beverages with great international exposure, what’s not to like?

I’m a little light on WFC and I believe the banks stand to benefit as rates eventually rise again.  WFC is in my opinion the safest and most conservative American bank.  I plan to build up a full position by continually dollar-cost-averaging

I haven’t added any BP in a while.  I sold 100 shares late last year for tax loss harvesting.  I’d like to build those shares back up to where they were since it’s below my sales price and well below my cost basis currently.  Will BP cut their dividend? It’s highly likely if we see oil prices this low for a continued period.  However, it’s a cyclical company and still generates lots of free cash flow.  At current prices, I think all risks are already build in.  Heck, a dividend cut might raise the share price.

I’ve literally never seen this much rain.  It has rained like crazy in Texas and even Louisiana has made national news with record flooding.  They had the Interstate shut down at one point a few weeks ago.  We’re supposed to get hit hard again this weekend.  My grandfather always told me to never invest in a business that relied on the weather.  He was a farmer.  Besides being bored without much to do outside, I’ve still been working hard on the restaurant.  The opening has been delayed as we work on menu items and figure out employees.  Progress is still being made in small steps.

As promised, here’s a sneak peak of what part of the bar looks like.  Yes, I have a moose head hanging on the wall.  No, I didn’t kill it, lol.