Wow, does time fly!  It’s literally been 3 months since I’ve written a post.  No, I haven’t disappeared from the earth or stopped investing towards FI.  I’ve just been so overwhelmed and busy starting up a restaurant that it’s consuming almost all my time. 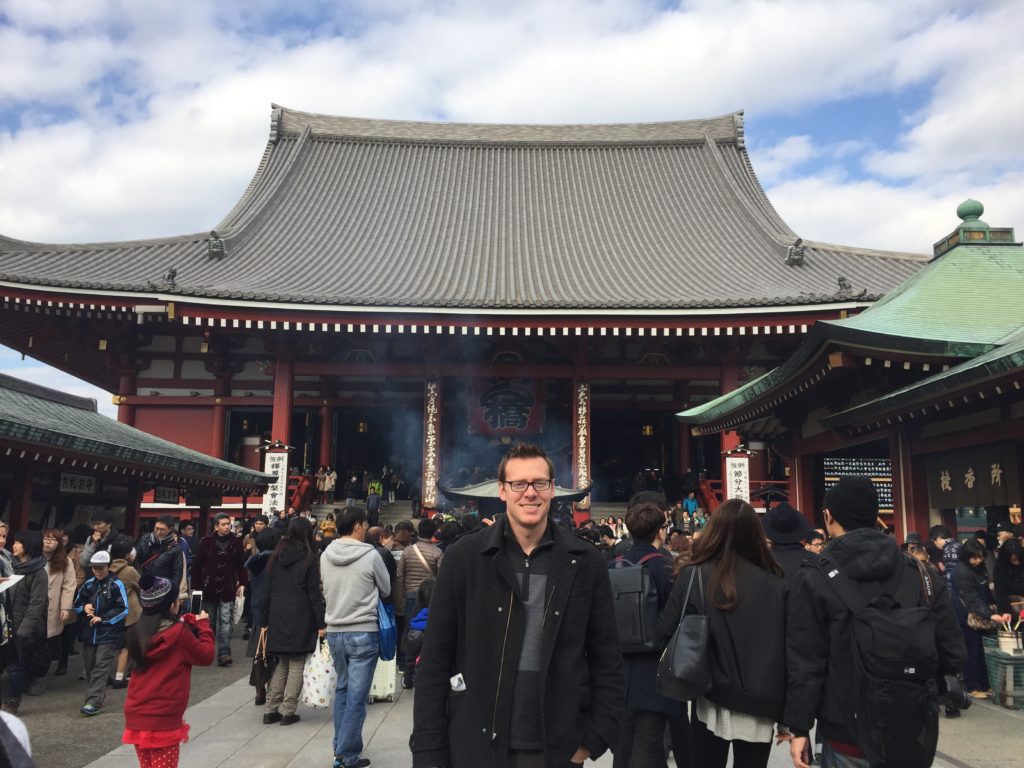 WFM was exited in June.  I think it’s a wonderful company but I just see too much competition so I just decided to sell shares near my break-even.

DEO is close to a full position so I’ll just nibble away until then.

I’m working on bringing up TD and WFC to full positions.

TIF is a new position, I love their history of paying dividends and how long the company has been in business.  I used the recent weakness to pick up some shares.

FLO is also a new position.  They own mainly bread brands including Wonder, Nature’s Own, TastyKake, Butter Krust and Sun Beam just to name a few.  They are relatively smaller at about a 3 billion market cap so they have lots of room to grow.  The stock was hammered recently as the company miss-classified some of it’s workers as temporary.  Working in the staffing business, I totally know that their has been a recent crack down on this.  I believe the company will pay it’s taxes and recover, I think the stock drop is overdone.  The dividend is currently around 4.2%.

I’ve hired a great chef and sous chef and our restaurant is quickly beginning a really popular place for a small town.  I’ve hired a full-time waitress, dishwasher and another part-time waitress.  I’m currently trying to find another hostess and waitress.   I’m currently bartending myself until I get the other positions filled.  That’s another reason I don’t have much time.

My one rental property was re-leased for a $100 increase but it’s going to be up in October.  It was a short lease with the same tenant.  I’m hoping to buy another rental by the end of the year as soon as the restaurant expenses are gone.

I have worked out a deal with my last business venture and I’ll be exiting that over time while getting paid.  I can now focus my energy on stocks, real estate and the restaurant.

I hope to be able to write a little more often.  I do always keep my portfolio updated though even if I’m not able to blog.  Purchases have been a little slow but I hope that can start picking up soon.

The picture is one from earlier this year in Tokyo.